What are you looking for?

We are a team of professionals bringing relevant expertise, skills and network needed to build successful ventures 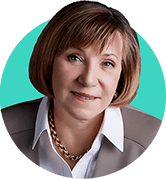 President and CEO of WNISEF 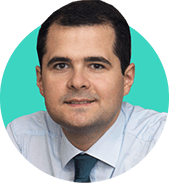 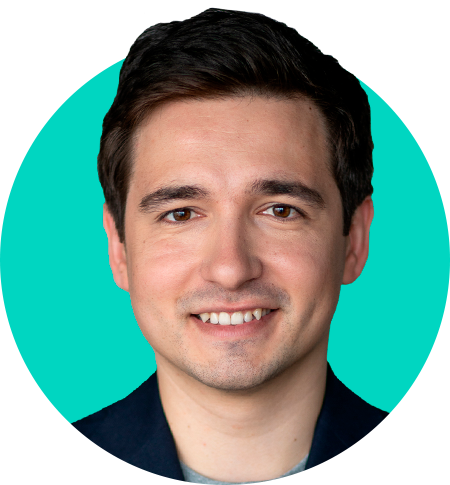 President and CEO of WNISEF

Jaroslawa Z. Johnson was appointed WNISEF President and CEO effective January 1, 2015. Ms. Johnson directs, oversees and provides overall management for the WNISEF program activities and remains a member of the Fund’s Board of Directors in addition to her role as President and CEO.

Ms. Johnson was born in Ukraine and emigrated to the U.S. as a child. She is a graduate of Goucher College and University of Wisconsin Law School, where she was editor of the law review and earned a J.D. in 1977. After law school, she served as law clerk to Chief Judge Thomas E. Fairchild, U.S. Court of Appeals for the Seventh Circuit, and practiced corporate law with several Chicago law firms.

She is a founding member and former chairperson of America Ukraine Business Council, which sponsored the first American visit of a Ukrainian president in 1991, and she organized the first Ukraine-U.S. Trade Conference for American companies in 1992. She
was appointed by former U.S. President Bill Clinton to the Board of Directors of the Western NIS Enterprise Fund in 1994, serving as an active member of the Board since its inception.

Ms. Koszarny is a Board member of the American Chamber of Commerce (ACC) in Ukraine, an organization that unites over 600 members. She is also a Board member of Ukrainian Venture Capital and Private Equity Association (UVCA), an industry association that is a member organization of the Invest Europe.  She is a Board member and Vice President of the Ukrainian World Congress representing over 20 million Ukrainians worldwide, a member of the Ukrainian Canadian Congress Advisory Council in Ukraine, a member of the Supervisory Board of the German-Polish-Ukrainian Society in Ukraine and the first Vice-Chair of the Advisory Council of Kyiv-Mohyla Business School.  Ms. Koszarny is a recipient of a Commemorative Medal issued on the occasion of the 25th Anniversary of Independence by the President of Ukraine, in recognition of her long-standing contribution to the country.

Originally born in Canada, Ms. Koszarny has lived and worked in Ukraine for nearly 23 years. She is a Canadian CPA and received her HBA at the Ivey School of Business in Canada.

Vasile received an MBA from Harvard Business School (USA), with distinction, and holds a Master of Science and Bachelor of Science degree in Public Management from Erasmus University Rotterdam (The Netherlands).

Andrii brings his entrepreneurial and management consulting experience where he worked on projects in Tech, Financial and Public sectors. He received MA in Applied Economics from Kyiv School of Economics and holds honors BA degree in Economic and Mathematical Modelling. Andrii focuses his work on deal sourcing, due diligence, and support of early-stage startups. He also manages Fund’s projects on an intersection of Tech and Education. In free time Andrii enjoys cycling and kayaking.

Bogdan brings considerable investment banking and scouting experience in the technology space to his role as Venture Director. As an investment banker, he advised some of the leading tech companies across Emerging Europe on M&A and fundraising transactions. In parallel, he was an active startup scout for Earlybird Venture Capital.

In addition to sourcing new investments for u.ventures and overseeing its portfolio, Bogdan is involved in sourcing and developing technology investments for Horizon Capital, a growth-focused private equity investment firm with over $1.1 billion under management.

Russia has started a full-scale war with Ukraine.
They have already began their attack on Ukraine, all major cities are under fire, civilians are suffering. Please, Stand with Ukraine!
✅ HOW CAN YOU HELP? The most important thing you can do for Ukraine now is to READ and SHARE verified information about Russia’s attack on Ukraine.
🔹 President of Ukraine
Web: https://www.president.gov.ua/en
Twitter: https://twitter.com/ZelenskyyUa
Facebook: https://www.facebook.com/zelenskiy.official
🔹 Ukraine’s official social media accounts
Facebook: https://www.facebook.com/UkraineUA.MFA
Instagram: https://www.instagram.com/ukraine.ua/
🔹 Embassy of Ukraine in your country (Web, Facebook & Twitter)
✅ Help to defend Ukraine — donate to Ukraine’s main charity fund — https://savelife.in.ua/en/donate/
✅ Help to defend Ukraine — donate to the fund of the National Bank of Ukraine https://bank.gov.ua/en/news/all/natsionalniy-bank-vidkriv-spetsrahunok-dlya-zboru-koshtiv-na-potrebi-armiyi
✅ Help Ukraine by placing this widget on your website
https://github.com/ukraine-not-war/stop-war
Stand With Ukraine!